Mithuja, Usha Dey and Janusha performed the Tamil Nadu folk dance called Dappankuthu at the Closing Ceremony of the Commonwealth Games in Birmingham. A clip of the same went viral online.

Artists perform the Dappankuthu folk dance of Tamil Nadu during the closing ceremony of the Commonwealth.

Our country was brilliant at the Commonwealth Games held in Birmingham, London this year. We have won a ton of medals and our athletes have made the nation proud. As the games wrapped up on Monday, we have a short video from the closing ceremony that we want to talk about. In the clip, three women representing our golden culture can be seen at the closing ceremony. They performed Tamil Nadu folk dance called Dappankuthu and you should definitely check it out.

The now viral video was shared by a dancer named Mithuja. In the clip, she was accompanied by Usha Jey and Janusha and performed the folk dance Dappankuthu or simply Kuthu. The women wore white kurta ensembles and gave a stunning performance to the audience on the Tamil song Dia Dia Dole. Meanwhile, Kuthu is a dance form that emphasizes drumming.

“Letting go of your body and mind. Kuthu is a way for us to release our emotions. It’s the rawest form of ourselves. We are really happy to be able to represent our culture at such an important competition as the #CommonwealthGames22. Felt INCREDIBLE performing our Tamil street dance there,” Mithuja wrote while sharing the clip.

The video went viral online with over 6,000 views and a ton of reactions from netizens. People poured a lot of love on the graceful ladies and the comment section was proof of that.

Another user commented, “Brilliant. So proud.” 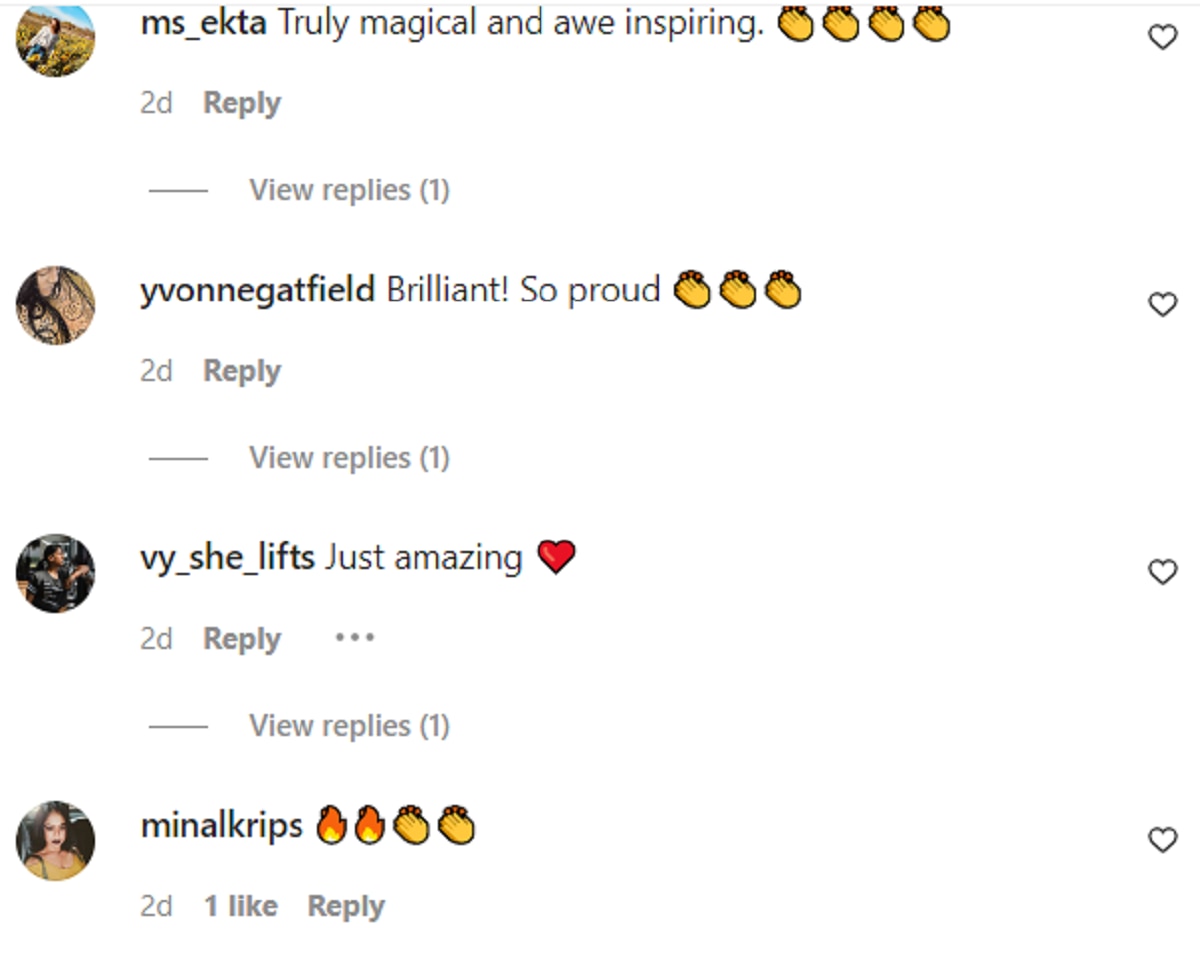